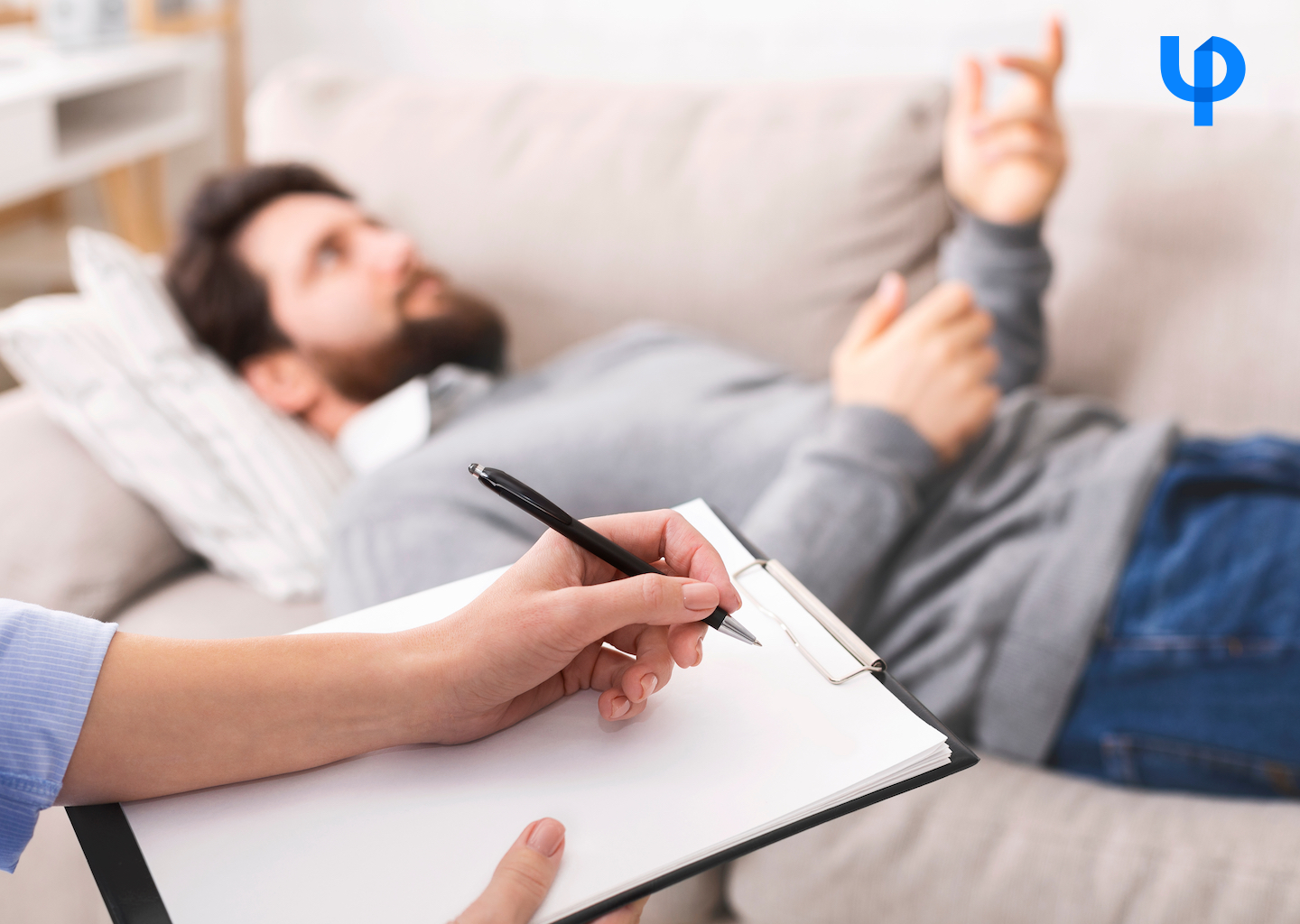 Why wouldn’t nature create all of us the same – something of “a standardised homo-sapien”?

The challenge with such a high level of predictability is vulnerability. One adverse predator, one adverse virus, one adverse event could destroy the entire species. Diversity is not just beautiful but it is the essence of survival. Individual differences make us stronger as a species.

One could imagine that since individual differences are so intrinsically linked to survival and nature, it makes studying them of immense value.

Individuals vary in terms of physical characteristics, such as height, weight, strength, hair colour, and so on. They also vary along psychological dimensions. They may be intelligent or dull, dominant or submissive, creative or not so creative, outgoing or withdrawn, etc. The list of variations can be endless. Different traits can exist in varying degrees in an individual. In this sense, each one of us is unique as s/he exemplifies a typical combination of various traits.

Behavioral health professionals and social scientists have devised multiple instruments over the years to study these differences scientifically. Psychological assessments help us study the amazing diversity in human beings and give us sneak peek into the mysterious ways of nature.

What is a psychological assessment?

All sciences are built on systems of constructs and their interrelations. The natural sciences use constructs such as temperature, gravity, and global warming. Likewise, the behavioral sciences use a variety of constructs or attributes. These can be very simple phenomena like time taken to react to a stimulus, i.e. reaction time, and also in highly global concepts like happiness. Behavioral health professionals study both non-psychiatric attributes, like intelligence, aptitude, interest, personality and values etc., and psychiatric constructs like depression, anxiety, somatoform disorders, Post-Traumatic Stress Disorder (PTSD) and Attention-Deficit/Hyperactivity Disorder (ADHD) etc. Dr. Jordan Harris, a strong proponent of deliberate practice, recommends using outcome measures to improve clinical outcomes.1

Psychological attributes are not linear or unidimensional. They are complex and expressed in terms of dimensions. They are usually multi-dimensional. For example, if a child is having trouble in school, they might not fit strictly into a categorical diagnosis of a reading problem such as dyslexia, or an attention problem such as attention-deficit hyperactivity disorder (ADHD), or difficulty with impulse control? They might have different se­verity levels of the constituent symptoms of each of those. If you want to have a complete assessment of a person, you will need to assess how s/he functions in various domains or areas, such as cognitive, emotional, social, etc. With regards to diagnosis of mental disorders, the Diagnostic and Statistical Manual of Mental Disorders (DSM-5) favours the dimensional approach over the categorical approach.2

Assessment is the first step in understanding a psychological attribute. Assessment refers to the measurement of psychological attributes of individuals and their evaluation, often using multiple methods in terms of certain standards of comparison. Once assessment is done, we can use this information to predict future behavior of an individual. If the predicted consequence is not what we want, we may want to intervene to effect a change.

The American Psychological Association defines psychological assessment as “the gathering and integration of data to evaluate a person’s behavior, abilities, and other characteristics, particularly for the purposes of making a diagnosis or treatment recommendation. Psychologists assess diverse psychiatric problems (e.g., anxiety, substance abuse) and non-psychiatric concerns (e.g., intelligence, career interests) in a range of clinical, educational, organizational, forensic, and other settings. Assessment data may be gathered through interviews, observation, standardized tests, self-report measures, physiological or psychophysiological measurement devices, or other specialized procedures and apparatuses.”3

Psychologists use several techniques for assessment;

Characteristics of a good test

All measuring instruments, be it a measuring tape, a bathroom scale, medical tests like  X-rays or blood tests, or a psychological test must follow certain basic scientific principles to be any useful.

A psychological test is useful only to the extent to which it actually measures what it purports to measure. For example, a test measuring a stable personality trait should not be measuring transitory emotions generated by situational conditions.

There are multiple statistical methods of establishing validity;

The extent to which any measuring device (including a psychological test) yields the same result each time it is applied to the same quantity. For example, the measuring tape should not measure your height differently when measured by two different people. It must be consistent.

You would never compare scores of two students from, say grade 5 and grade 10, on a mathematics test. Clearly, that would be unfair. Similarly, psychological constructs are also relative in nature. For example, constructs like intelligence are not absolute, but measure standing of an individual relative to a group.

Test norms consist of data that make it possible to determine the relative standing of an individual who has taken a test. By itself, a subject’s raw score (e.g., the number of answers that agree with the scoring key) has little meaning. Almost always, a test score must be interpreted as indicating the subject’s position relative to others in some group. Norms provide a basis for comparing the individual with a group.4

To ensure fairness, it is essential that the norms used to assess an individual are based on a population which is representative of that particular individual.

Psychological tests serve many useful purposes such as selection, counselling, guidance, self-analysis, and diagnosis. Unless used by a trained practitioner, they may be misused either intentionally or unintentionally. A practitioner is expected to follow certain ethics (or moral principles) while conducting the tests.

The future of psychological testing

While telemedicine and digital tools have become increasingly common over the past few years, the COVID-19 pandemic has super-charged and accelerated the adoption of telepsychology. Practice management tools like PsyPack help psychologists, therapists, social workers and counselors to conduct not just likert scale assessments like K-10, GAD-7, PCL-5 etc. but also digital tasks based assessments like BART and CBTT.

Further the use of artificial intelligence (AI), including facial recognition and text analysis software, in psychometric assessments are promising in supplementing a clinicians’ efforts to spot mental illnesses earlier and improve treatments for patients. Computers could be trained to analyse a variety of data – mobility, physical activity, facial expressions, sleep patterns, typing behavior, body language and more. Apple is already working on iPhone features to help detect depression and cognitive decline.5 Although promising, these technologies first need to be shown to be effective. Additionally, some experts are wary of bias and other ethical issues as well.